We love to share our top vegan barbecue recipes with you. From vegan kofta to vegan souvlaki, not to mention Vegan BBQ corn on the cob, we have something for everyone in this Vegan BBQ recipes section!

In places like Australia, South Africa and New Zealand, it is very much apart of the culture to barbecue. Being married to a New Zealander, I needed to quickly figure out how to veganise some of his barbecue favourites.

With items such as vegan cheese and the Beyond burger, it really is getting to the point where you can’t tell if a burger is vegan or not.

We are so keen to inspire some of the most meat eating cultures to swap out animal products for delicious Vegan BBQ alternatives.

Aside from our blog, you can also follow us on social media to  get lots of visual inspiration about vegan grilling. 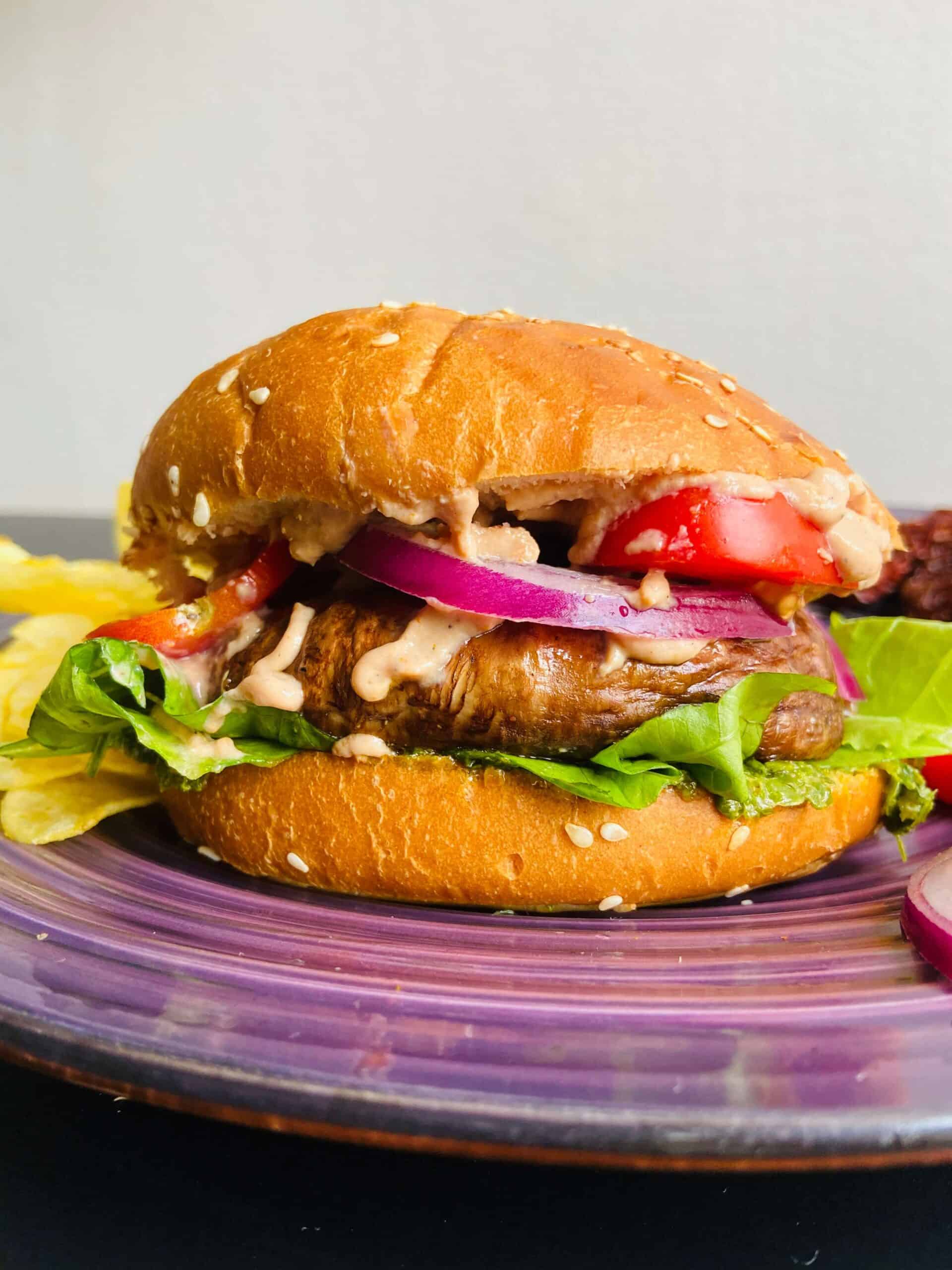 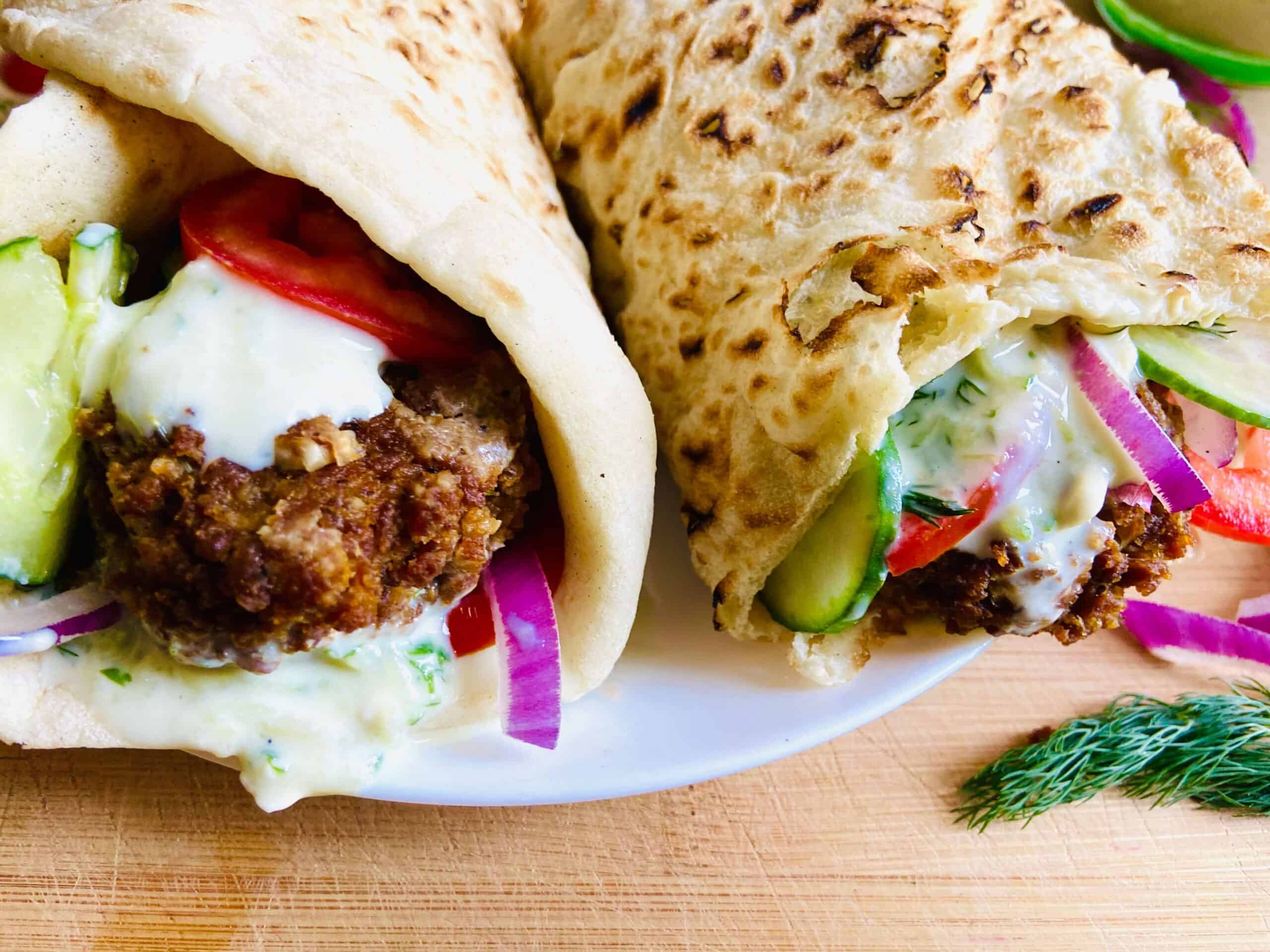 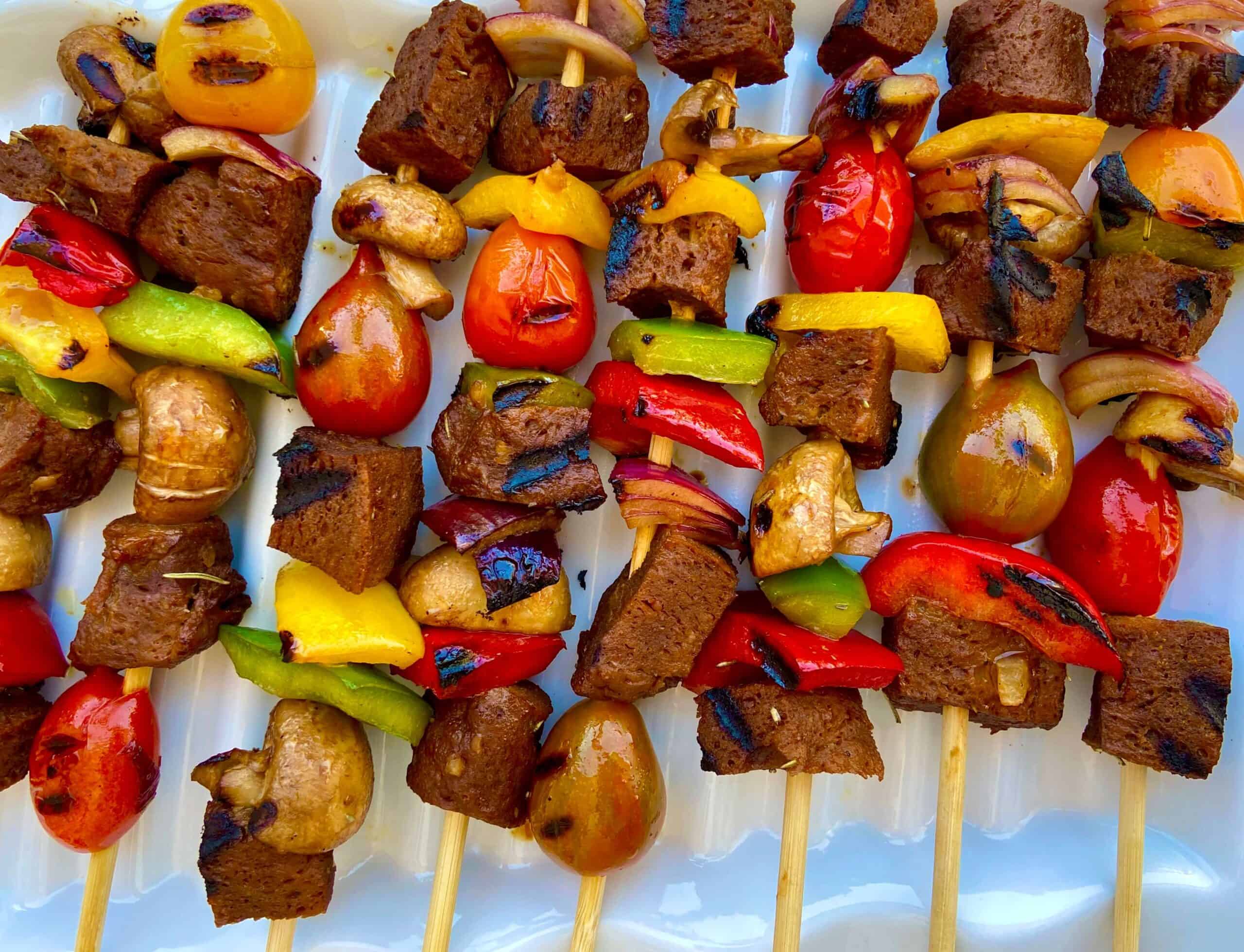 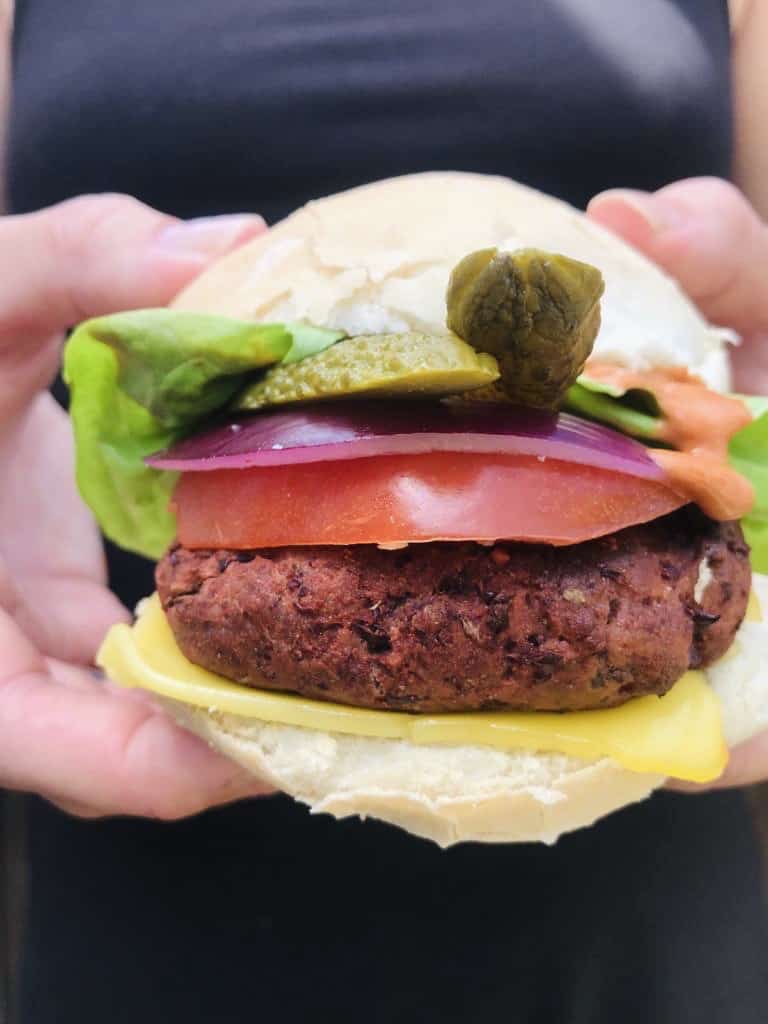 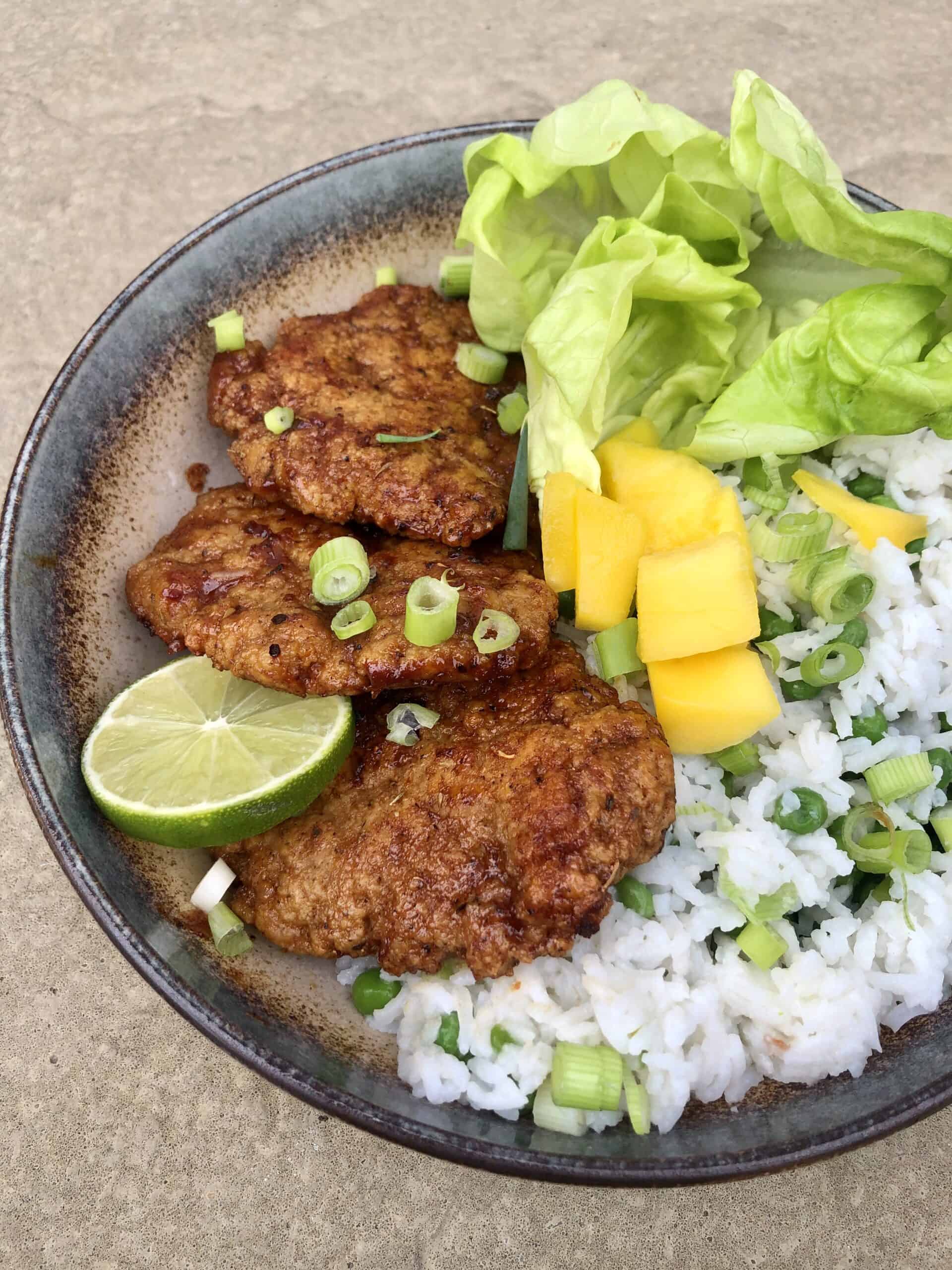 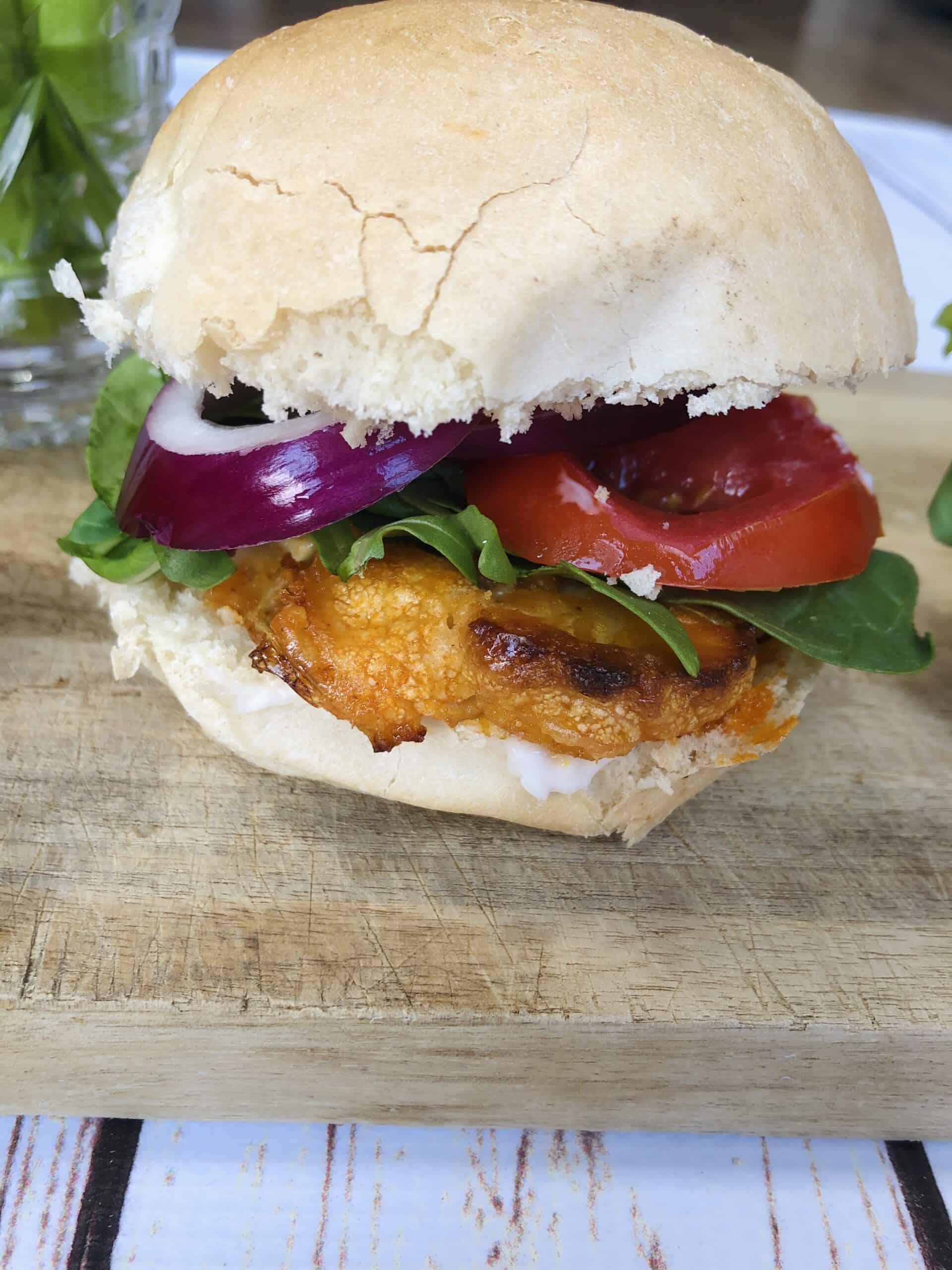 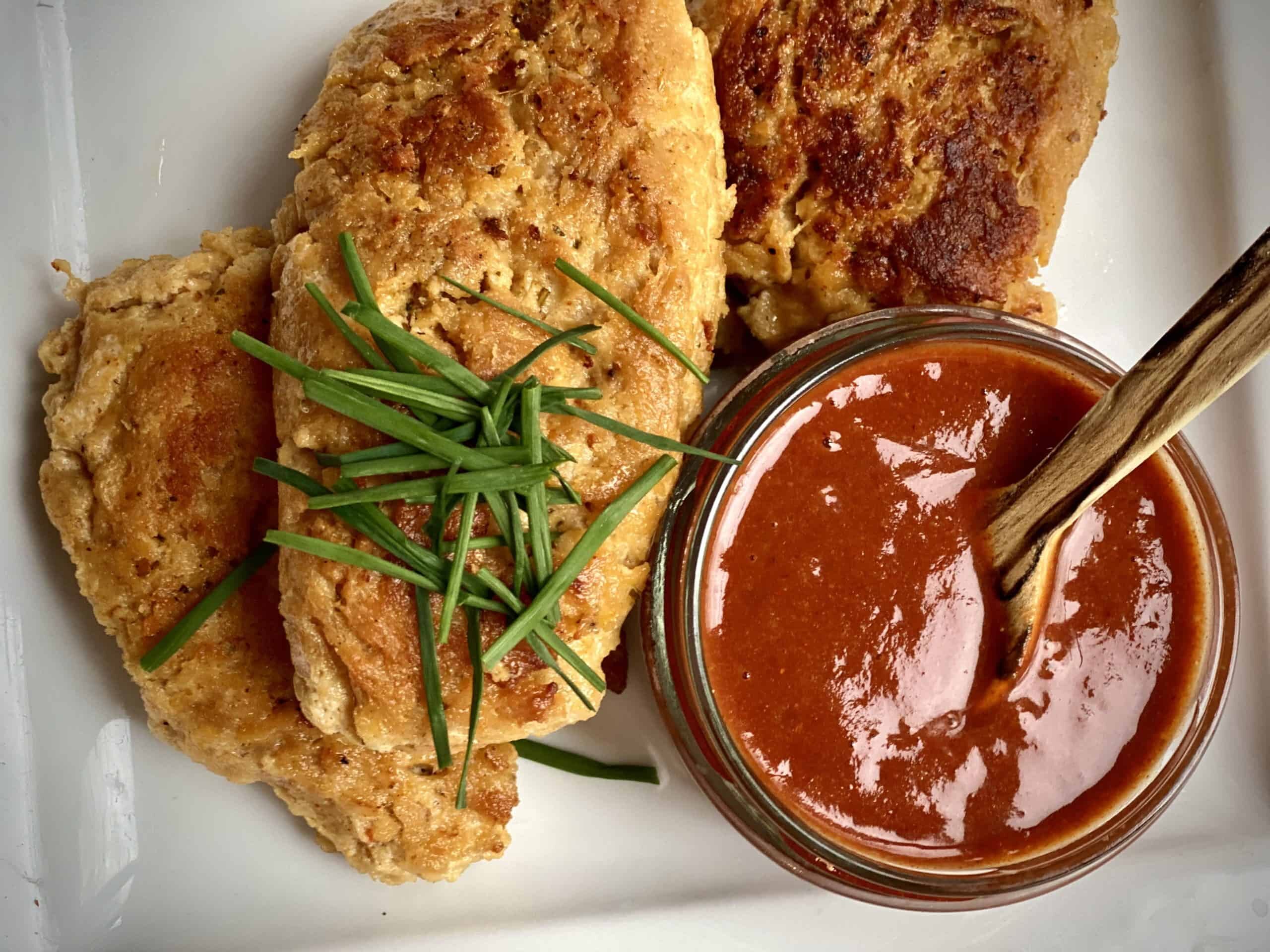 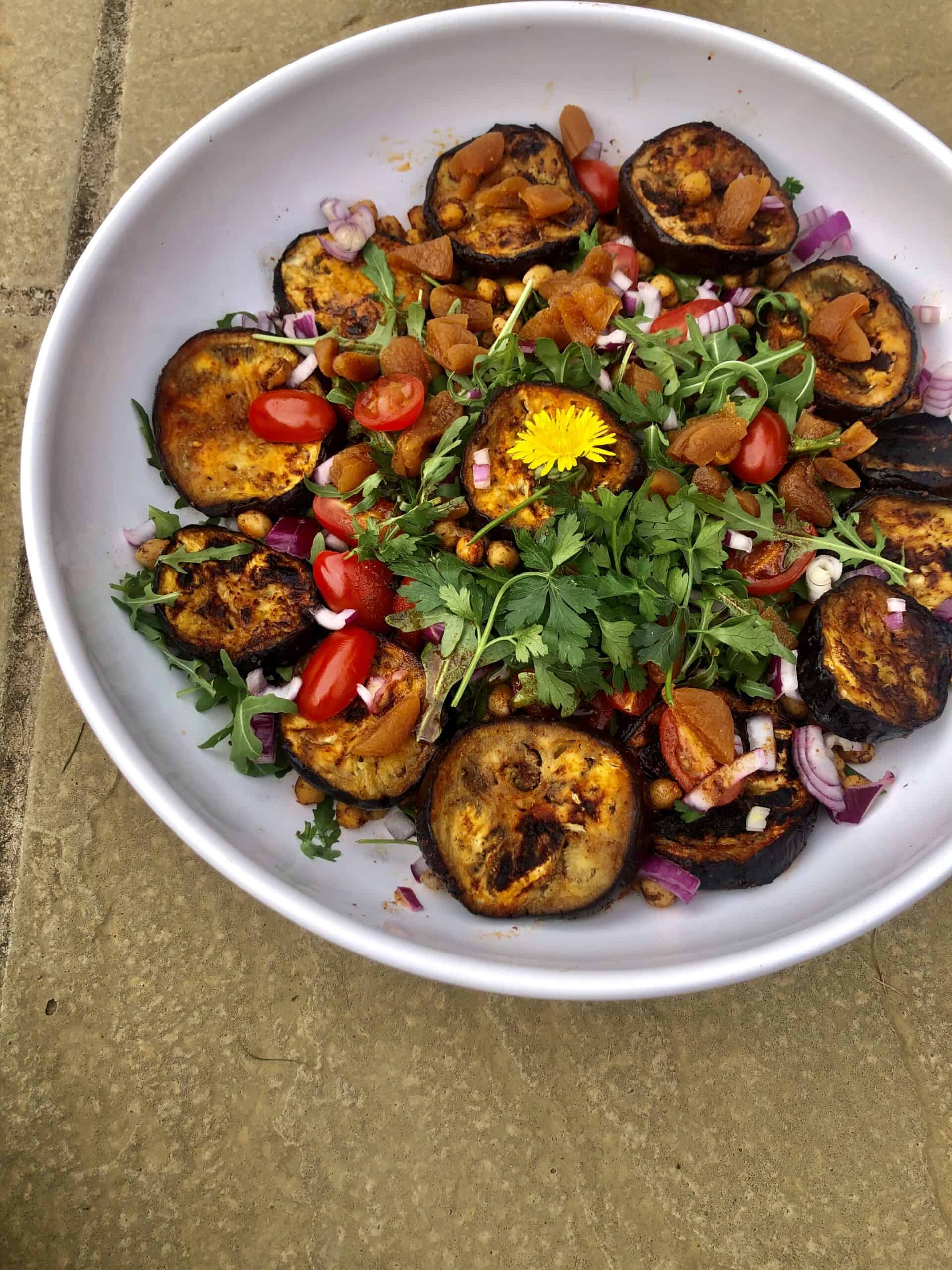 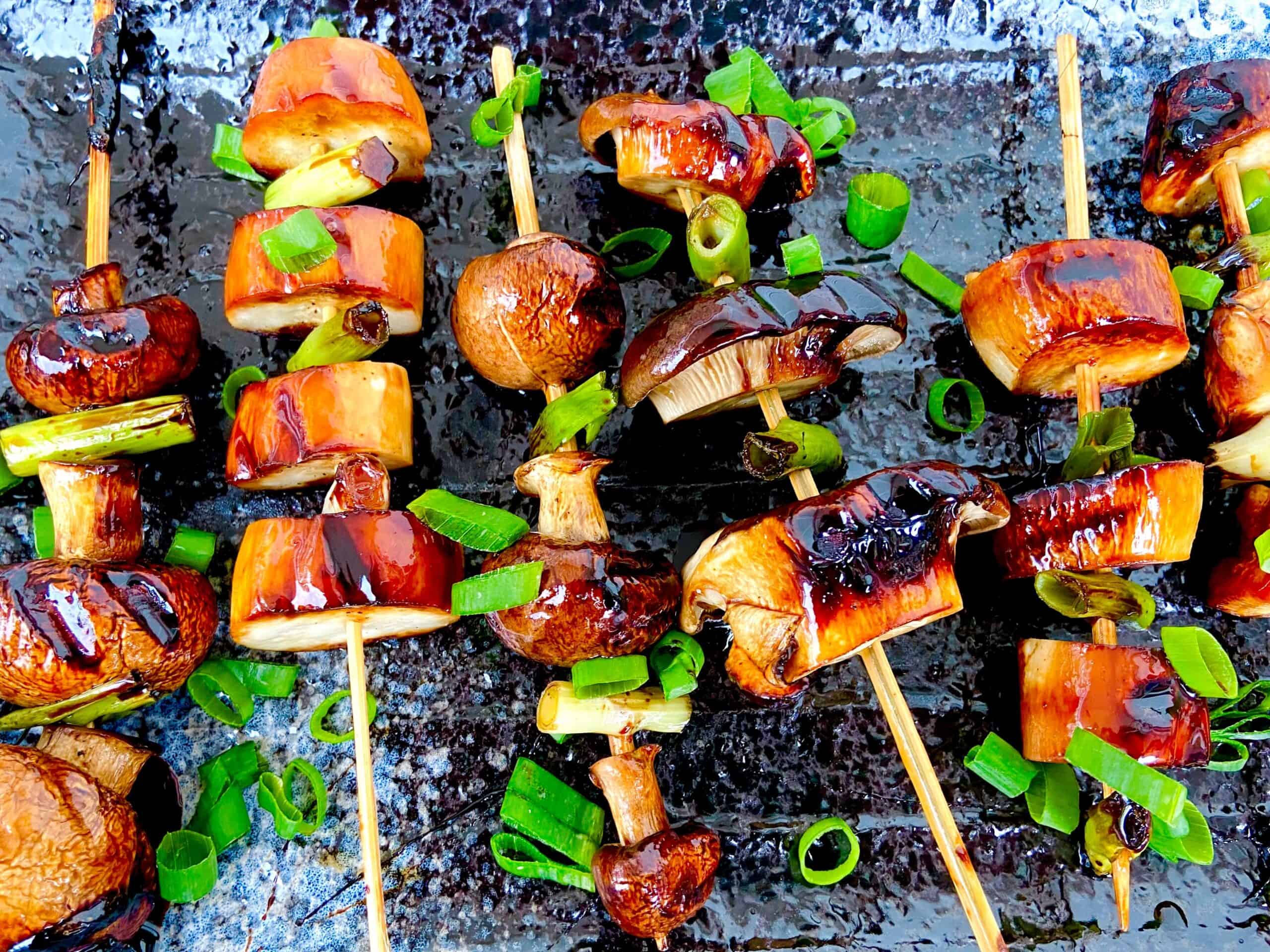 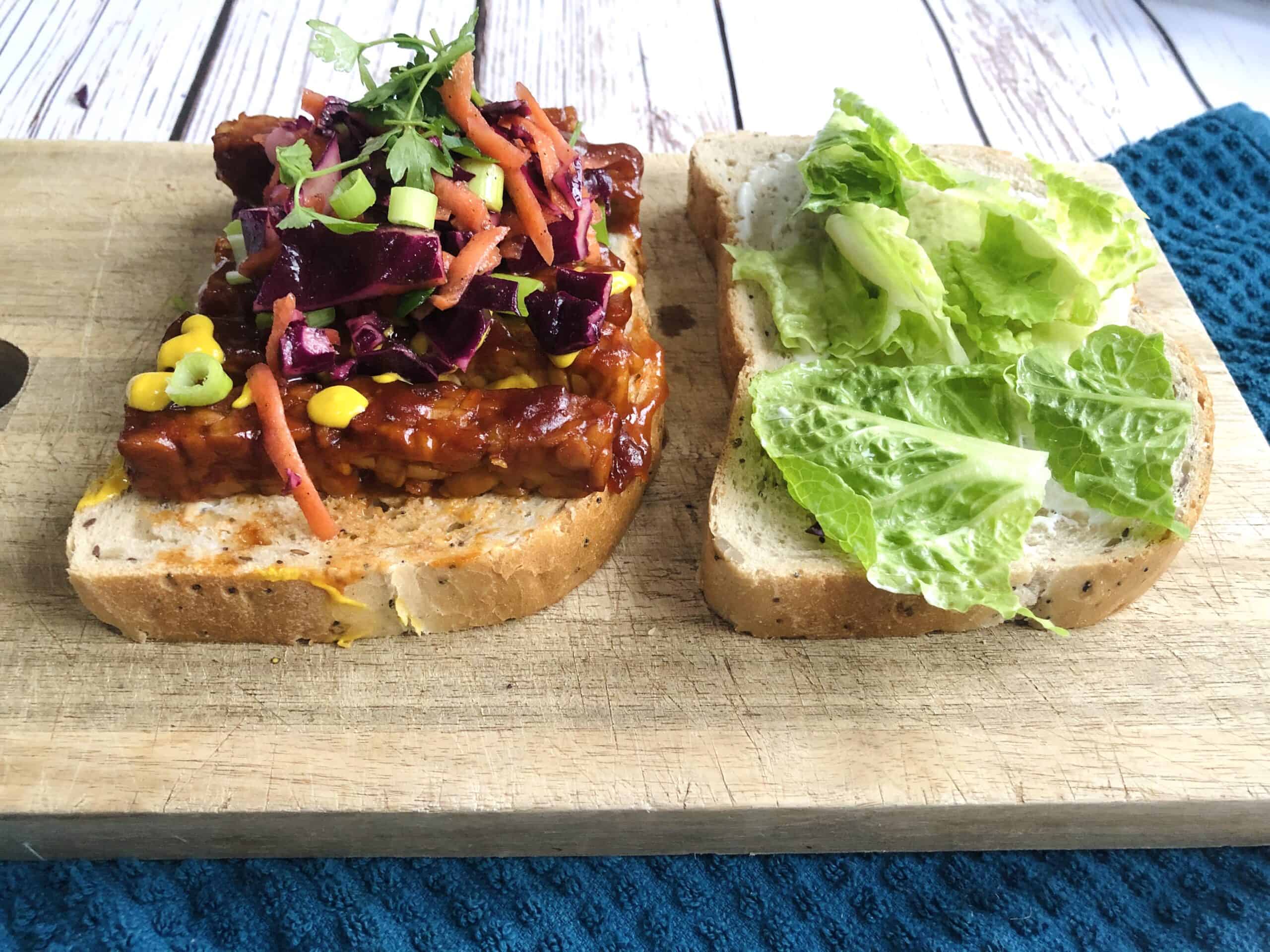 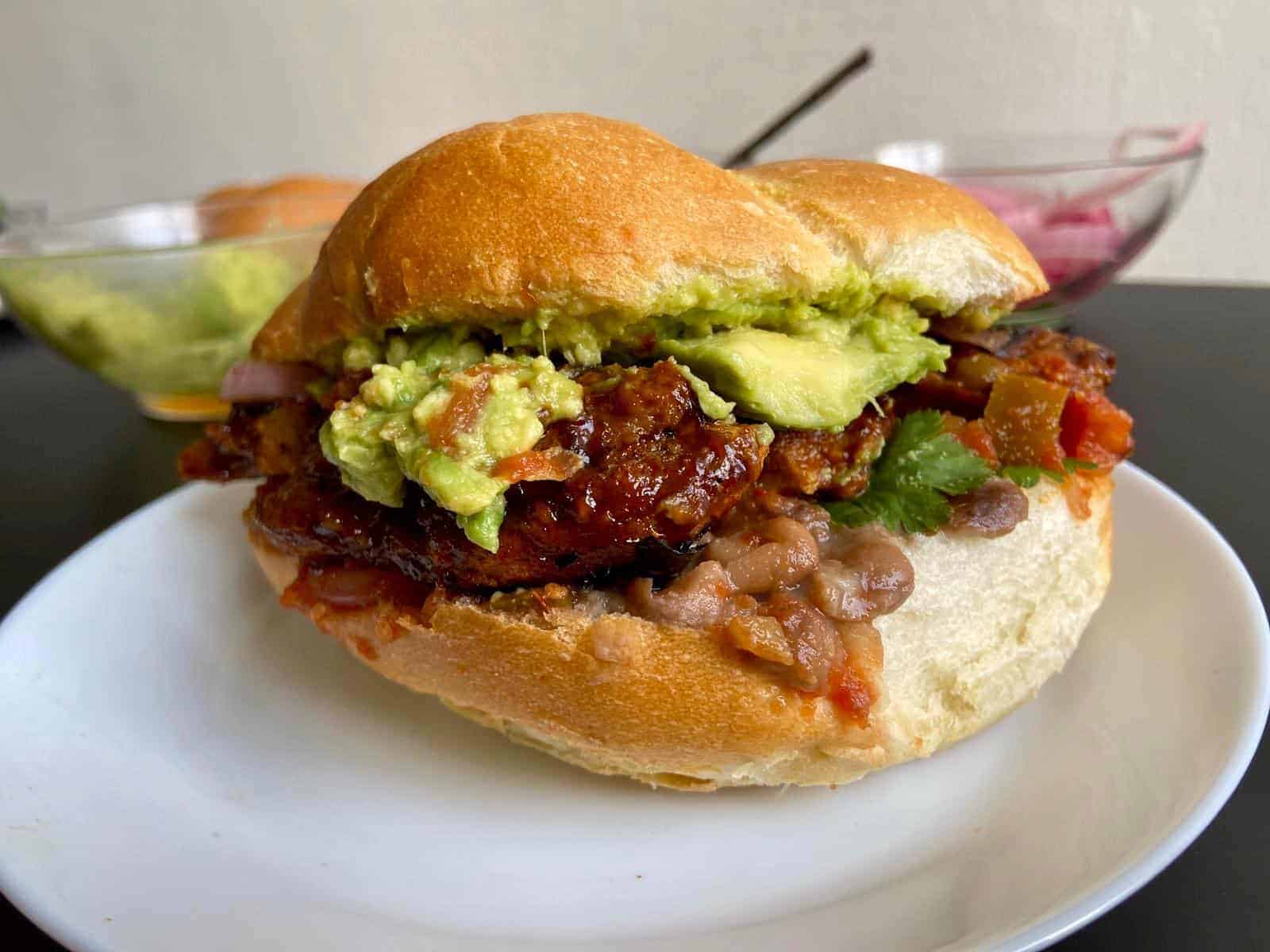 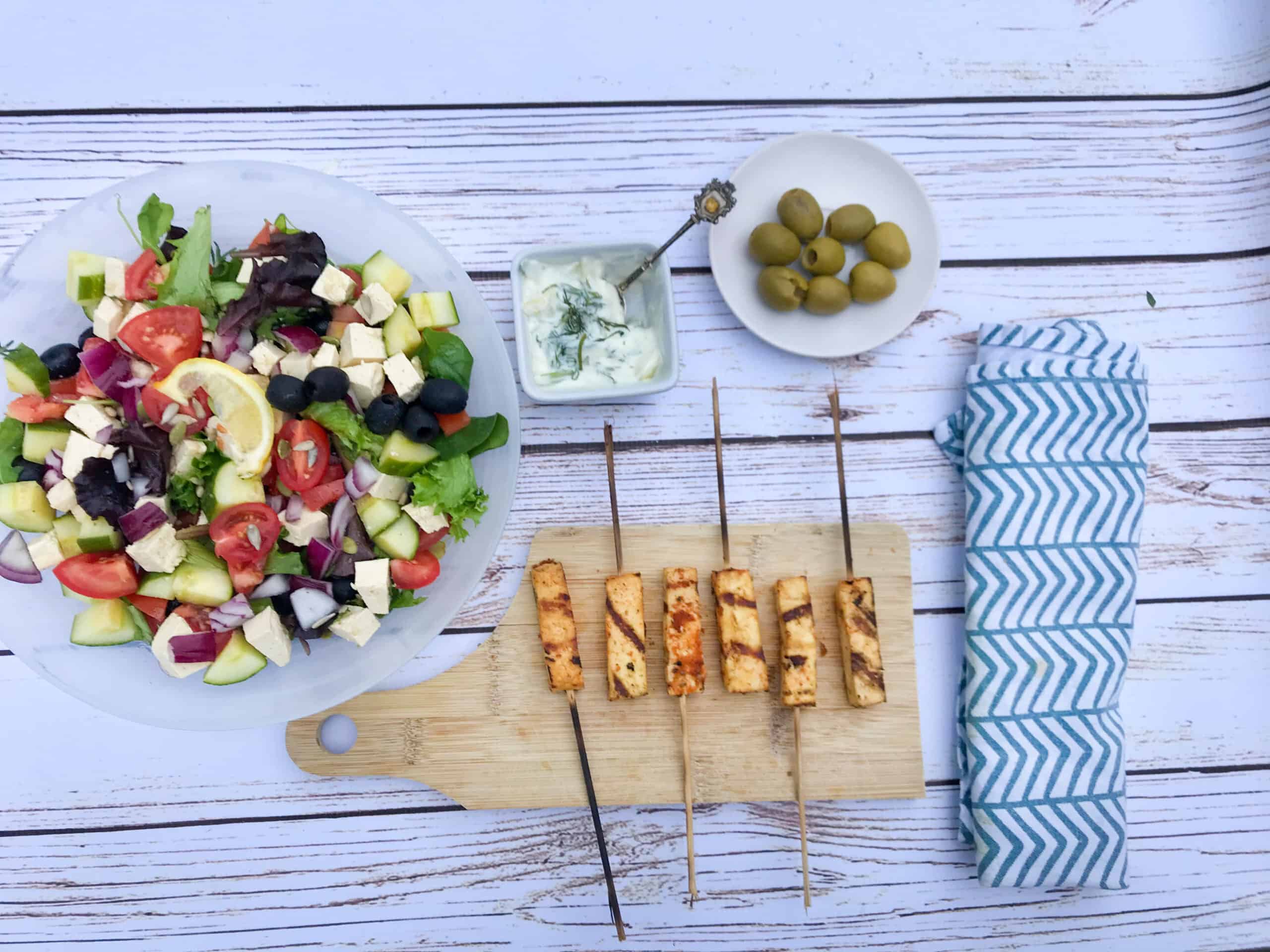 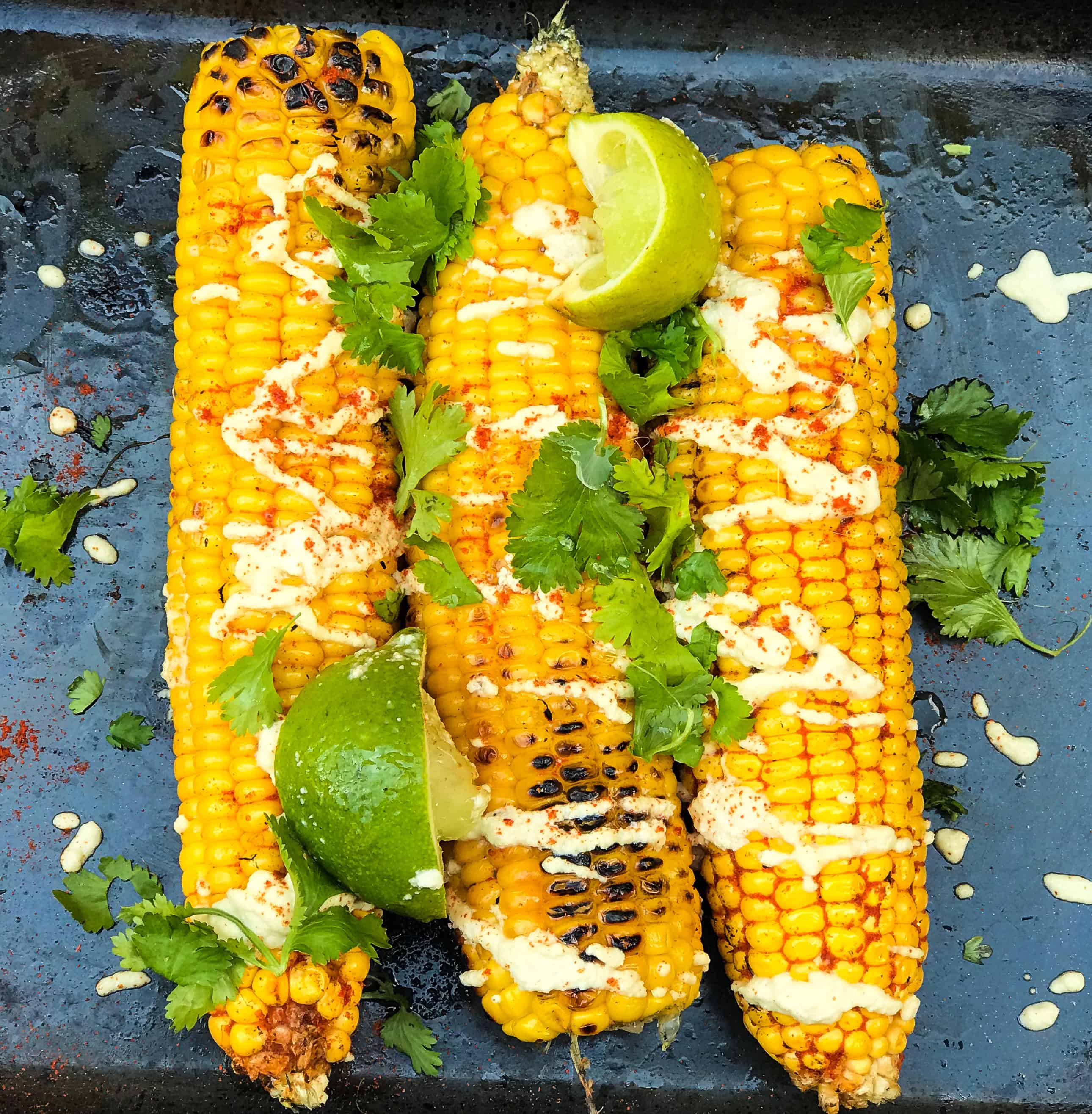