How To Get Your Bae Considering A Plant Based Diet Overnight 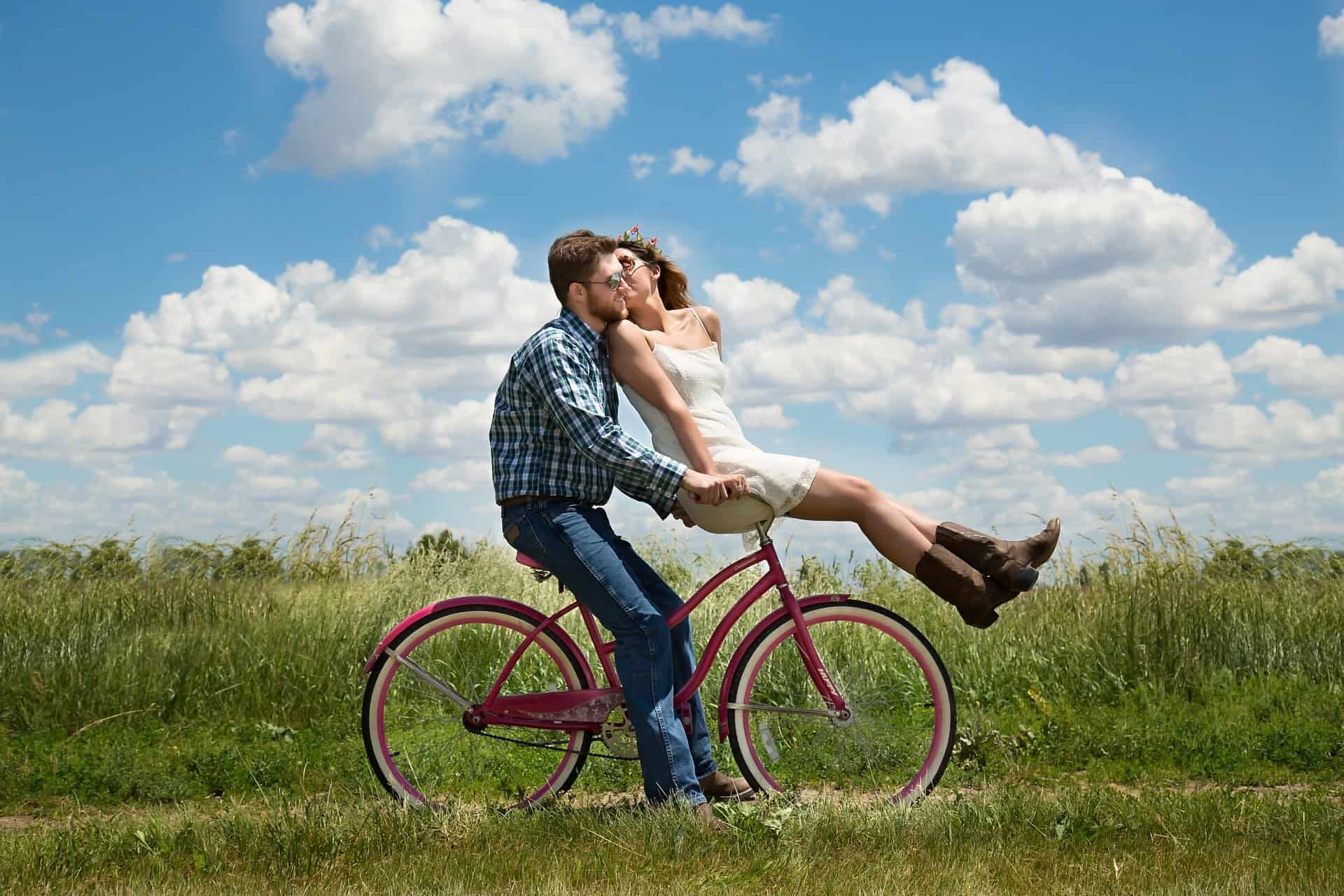 There we were casually plonking ourselves on the sofa for a couple of hours before bed. I’m not very good a watching movies, I’m more of a documentary kinda gurl!

Let’s give you a bit of background here, we are a family of four, three of us are vegans! That’s me and my two kids, but confusing for the little ones, dad is not a vegan.

It can be incredibly conflicting at times for our kids to understand, especially explaining why mummy doesn’t eat animal products, and of course, with every answer, it’s counter questioned with “but why would dad eat that?”

I’ve always taken the ‘respect his personal choice’ kind of stance. I had been vegetarian for years before now, but in the last year went vegan after following  animal rights activists on Instagram. So whilst it would be fab if we were all of the same mindset, it’s not like I’d go tearing my marriage and family apart for my new found morals.

Don’t get me wrong, I freakn hate the freezer stash of sausages for when I’m not around to cook a meal. But, I put up with it, he is my husband at the end of day.

How To Go Plant Based Overnight

I had accepted it as I would never be able to change his perspective. I could sprinkle little comments here and there so they couldn’t be misperceived as an attack. Because let’s be honest, if I pushed my point too much, it would definitely end in an argument.

You see the thing is, being a meat eater is a part of his culture of family barbecue get togethers, fishing and so on. Or at least that’s how it’s percieved. We all know that society paints these kind of situations as ‘manly’ and ‘strong’ to eat steaks and ribs!

I needed something that was going to tackle that masculinity right at the heart of the issue.

Being vegan, I am part of a few Facebook groups. One thing I saw posted time and time again by newcomers was the following statement:

“Myself and my boyfriend watched The Game Changer last night and we’ve decided to go vegan today, any tips for meals?”

Wait, whatttt? Gurl, how did you get your bae to do that with you?

I am reading this time and time again on Facebook, I was like, I need to watch this documentary ASAP. I actually wanted to watch it for myself to see what all the fuss was about.

Never in my mind did I consider, plonked on the sofa that Tuesday evening a couple of weeks ago, that my husband, THE BBQ fanatic, would be considering a plant based diet after watching The Game Changer!

It does exactly what it says on the tin, and in my opinion this documentary is 100% aimed at the men of our world.

According to a survey carried out by the Vegan Society, 63% of vegans are women and only 37% are men! Clever marketing, traditions, cultures and hideous perspectives of masculinity keep so many of our beloved others clinging onto the carnivorous lifestyle!

The Game Changer has taken several of the worlds greatest athletes, both male and female, as well as some of the strongest most iconic men in the world, and guess what they are all plant based!

The plant based athletes had blood samples compared to their carnivorous team mates. With just one meal, yes one meal, there were disturbing results in the participants blood samples. You know when blood sits for a period and the plasma separates? Well the plant based participants who ate a vegan burrito had clear plasma, whereas those who had a meat burrito for their meal had a cloudy sample.

This is the moment in the documentary that really drove home the message about how healthy a plant based diet is!

Just to clarify, the participants in this particular study ate a plant based burrito and had their bloods re-checked, and you guessed it, their plasma was crystal clear!

I mean, not sure if that’s a good or a bad thing (lol) but surely it’s a sign of good health since erections are all to do with blood flow!

Then there was the athlete performance and the significant increase and smashing of PB’s. Every single athlete in this documentary increased their abilities, power and strength. It was really incredible to watch.

Game Changer does not address the ethics of veganism, but it certainly supports the theory of a plant based diets being far more healthy for you. I loved the fact the documentary was aimed at men due the gender imbalance within the vegan community.

Let’s rewind to my sofa a couple of Tuesdays ago! There we were watching the cloudy blood samples, the significant increased in nocturnal hard ons and athlete smashing the shit out of their personal bests. I couldn’t help but watch my husband’s reaction just as much as the documentary. Needless to say there was a lot of eyebrow raising and ‘aha’ moments!

So here we are two weeks later and his mind has shifted SIGNIFICANTLY, something I never thought would happen. He hasn’t cut out every animal based produce yet, (he’s definitely a hard nut to crack) but he is coming along amazingly and has significantly reduced and I haven’t said a thing to convince him. In fact I think he’s eaten meat twice in two weeks which is a huge leap in the right direction.

You know what, my own vegan journey was slow and gradual moving from pescatarian to vegetarian over a few years. In the last few months of being a vegatrarian, I was hanging onto cheese and chocolate, it was very gradual to getting to the point of being vegan. So in theory I am totally ok with him doing this gradually if it continues.

My next documentary is going to be Cowspiracy to see if I can help him over the line!

Please do leave a comment, we would love to hear your thoughts and experiences.

We also recommend checking out Plant Powered Tribe – a guided membership to help on any vegan journey!

Ten signs you are Vegan AF

Differences between plant based and veganism